Friends love playing in Uranus together!

If you're looking for something fun to do, be sure to plan a trip to Uranus. 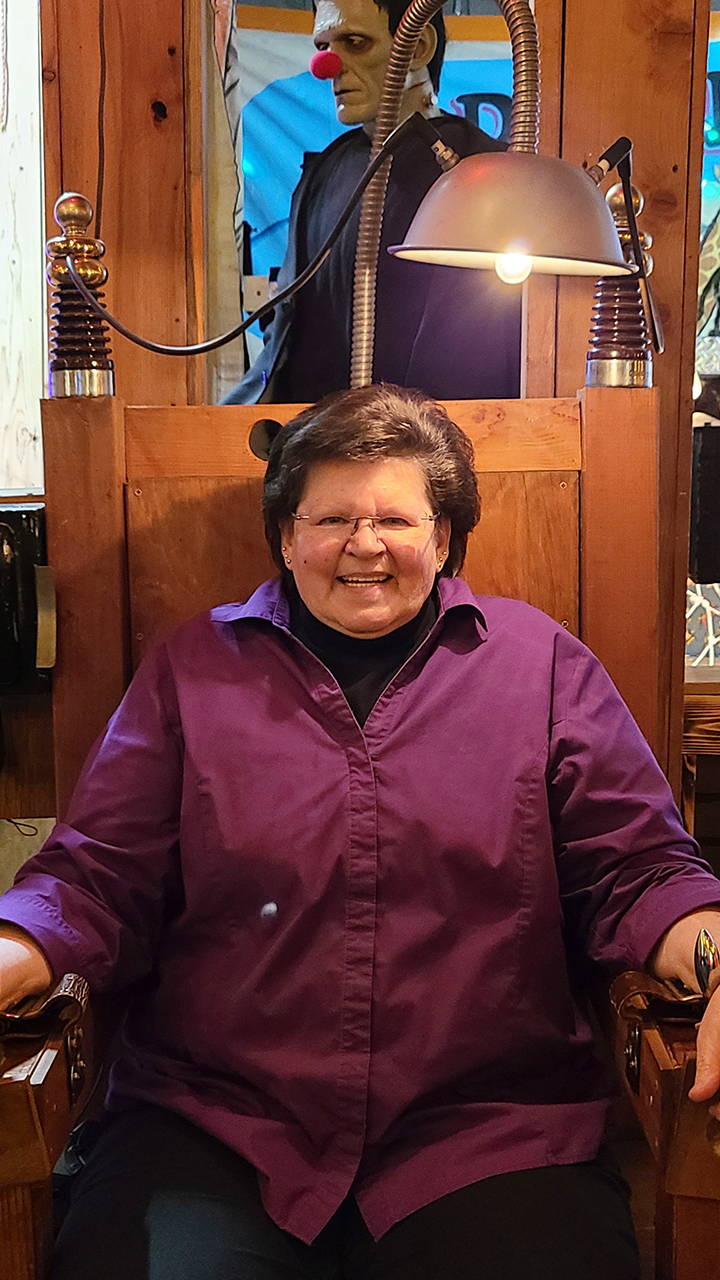 Leigh Woody Got Shocked In Uranus!

Recently, Leigh Woody and three of her friends decided to spend the afternoon exploring Uranus. Here she is pictured in the Electric Chair located in the Uranus Sideshow Museum. You might feel a little tingle in Uranus, but the voltage isn't hooked up, so you'll be fine. 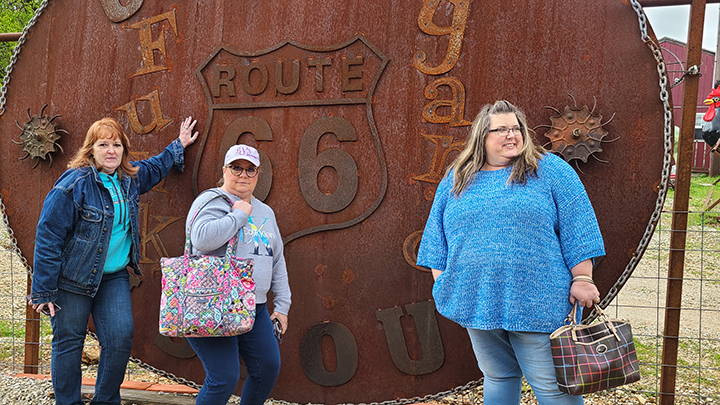 Leigh must have still been feeling the sting in Uranus, as she took this picture of her three friends. They found this hidden gem in Uranus. On May 26, 2017, Mayor Louie Keen and Uranus, Missouri joined the ranks of over 40,000 other record holders. Uranus put itself on the map once again, but this time grabbed up a title in the Guinness Book of World Records. Achieving the record for the largest belt buckle in the world. Measuring at 10 feet and 1.44 inches tall, and 13 feet and 4.45 inches wide. It’s not every day you can see a world record, but if you come to Uranus, you can see history! 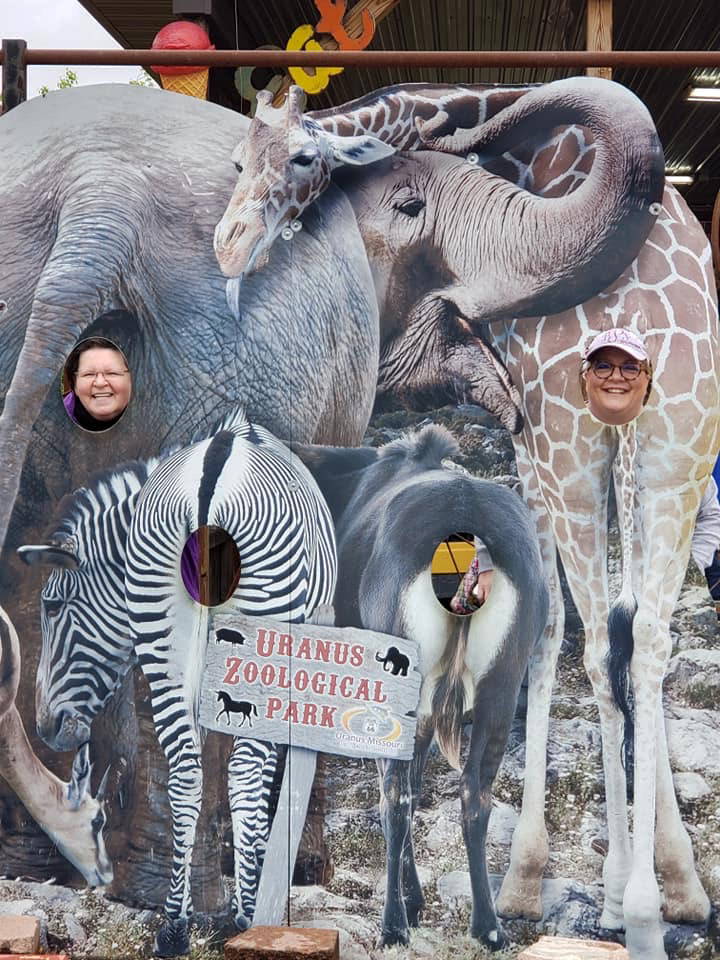 The ladies also had fun visiting the Uranus Zoological Park, where you are literally the butt end of the joke.

Leigh sent these awesome photos, and wanted to thank us for making Uranus so much fun. We would like to thank her and her friends for picking Uranus! We love making people happy, and it's a always a great day when there is a Woody in Uranus.