Our cat Johnson, crossed over the rainbow bridge. He will be greatly missed in Uranus. 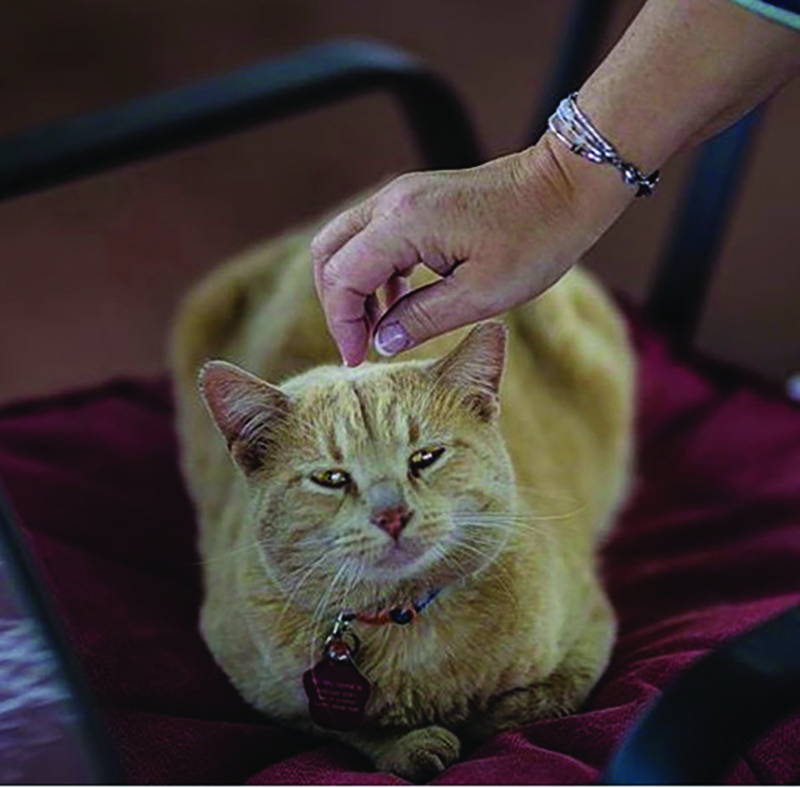 Johnson first entered the confines of Uranus in the fall of 2019. At that time, he was just a wild, yellow tabby tomcat who was roaming around with a black cat, later named Salem, and a Siamese cat, later named Oreo. The three friends became frequent visitors of Uranus, oftentimes on the hunt for all the goodies Uranus is forced to dispose of at the end of the day. When their presence became known to Mayor Louie, he decided to officially make them part of the Uranus family and adopt them. The reasoning behind this decision was simple. The Mayor just loves cats! So, Uranus contacted the Kitten Division, our local, volunteer, non-profit cat rescue and shelter. The professionals there were able to catch Johnson in Uranus along with his two pals. They were then transported to the vet for a brief stay before returning home to Uranus to start their new lives.

Initially, the three cats were put in the Examiner office so they could adjust and get used to their new environment. Not everything went according to plan though. It quickly became clear that both Salem and Oreo were not happy indoors. They were skittish, feral cats who became very anxious in confined spaces. The decision had to be made to let them go back outside where they felt the most comfortable. They still received a ton of love and support from Uranus though. A heated cat house, food and water were placed on the front porch of the Examiner office for their convenience. Still to this day, you might catch Salem and Oreo trotting through the parking lot. It is unclear where they go or what they do most of the time, but you can always count on them coming back for some food, water or just a place to rest. Having said all of that, Johnson is a much different story.

Johnson was the perfect fit in Uranus. From the second he arrived, he made himself at home. He was happy to be in a place where he could be loved and spoiled. He did not miss his previous times in the wild quite like his companions did. That doesn’t mean that he didn’t still roam with them though. He often times rejoined his old crew to do some exploring before heading back for some much needed rest and relaxation. If you’ve ever seen Johnson lounging in Uranus before, you might’ve seen him in any number of spots. Some of his favorites included the Examiner office front porch, the cushioned chairs outside the General Store and the shade underneath cars in the parking lot. No matter where you found him though, you could always count on the fact that Johnson wanted to be stroked. If you would take the time to give him some affection, he would give it right back. It was very normal to see entire families gathered around Johnson while he rubbed against them, sometimes using his big, watery eyes to guilt them into giving him a treat. Johnson was part of the experience here. He was the memorable “cat in Uranus” to most who passed through. No matter who you were, where you came from or why you were here, Johnson would always trust you and do his best to brighten your day. That is what made him so special. It is also why he was the best part of Uranus to many of our staff and guests. It was hard not to fall in love with that little Johnson in Uranus.

In late September of this year, we were forced to say our final goodbye to Johnson. He unfortunately passed away due to liver disease. It marked a very sad day here in Uranus. We are all thankful we got to know Johnson though. There are so many funny and heartwarming stories that he left us. As we move forward, we will carry on his memory as best we can. There has also been another recent addition to the Uranus family which might give people some deja vu. A new yellow tabby tomcat from the Kitten Division arrived here in Uranus a short time after Johnson passed. Known by Little John, Lil’ JJ and Johnson II, it is clear that he holds the namesake of a cat who was near and dear to our hearts. But he is not a replacement. No cat could ever replace the special nature of the first Johnson Uranus came to love. Johnson II is fitting in Uranus nicely though. He has the same warm and trusting personality. He also loves to be stroked by anyone he comes in contact with, much like the Johnson who came before him. It truly is a shame that the two of them didn’t get to know each other. Without a doubt, they would have been great friends. Just a couple Johnsons occupying and roaming around Uranus together. What could be better than that? 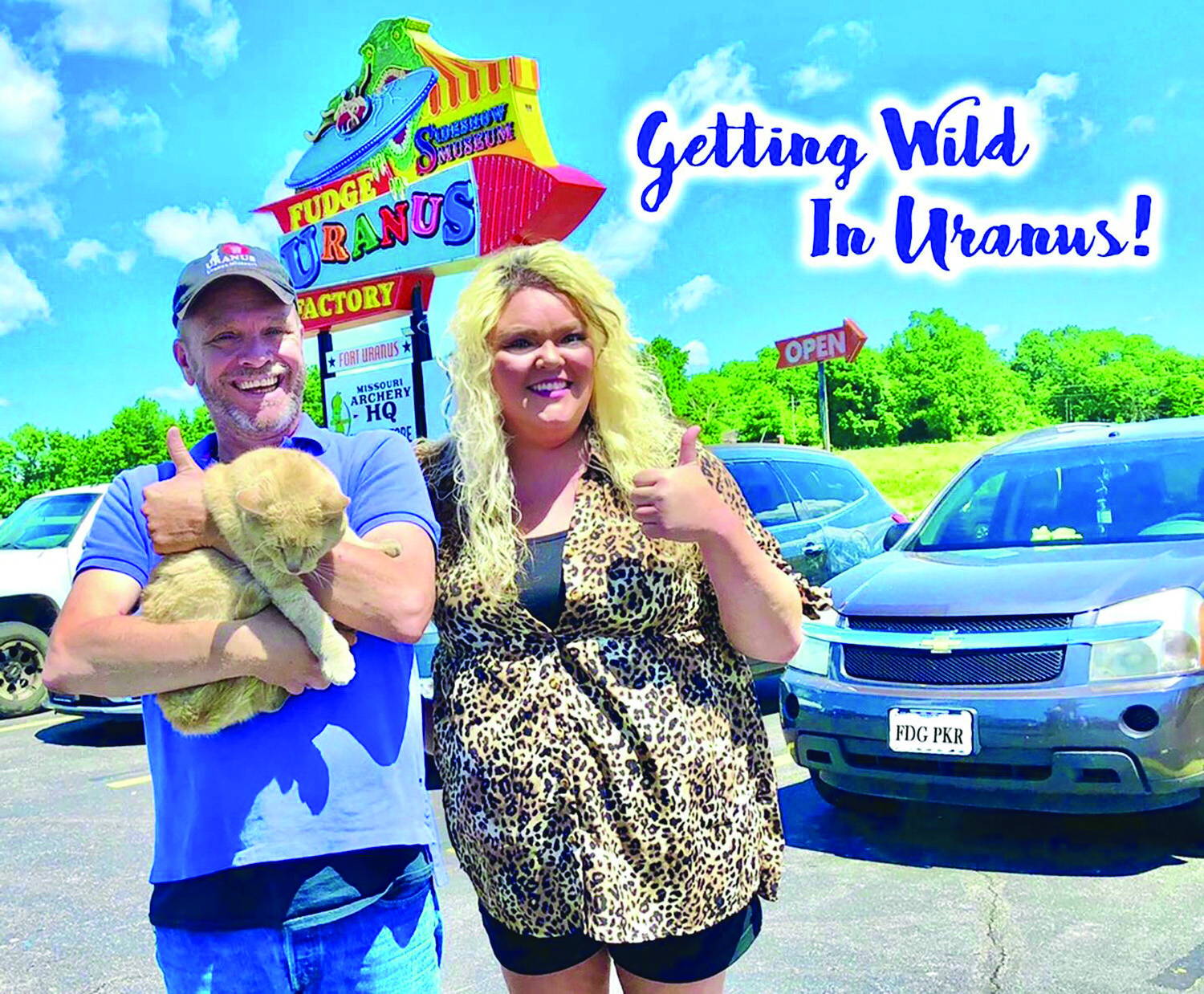